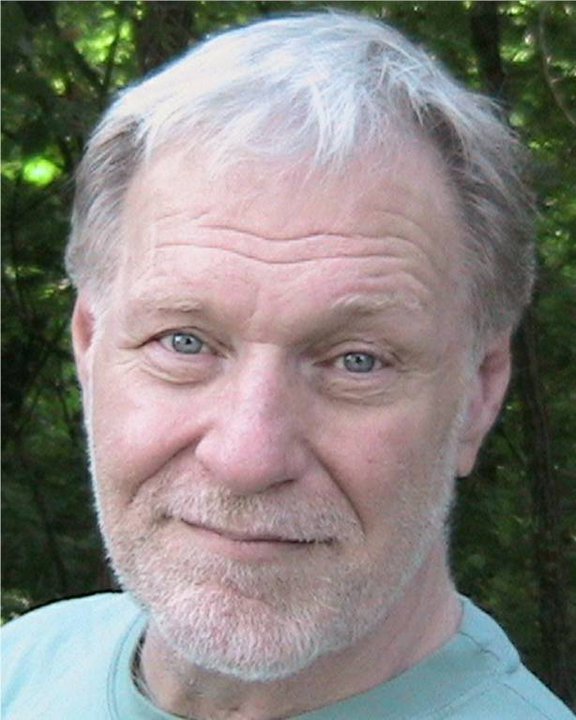 Meet the Cast and Crew of The Seafarer

I was born in Birmingham but have not lived here in 30 years. I have been an Equity union member for longer than that and I am so gratified to be able to come back home to perform this beautifully written play that it humbles me and brings me to tears. To be able to do a play of this quality that my 91 year old Mom and my beautiful 10 year old boy can see defies words.

I have had a 50 year career in the international theatre, 30 of which I was also a professor of theatre (6 of those years were at the largest performing arts school in Asia in the city-state of Singapore). I have been involved in over 200 productions and perhaps my favorite was Dylan: A Bard’s Eye View, my own one man play that got good reviews in New York and Los Angeles. My relationship with Dylan Thomas started in 1975 when I did Sydney Michael’s Dylan in Jekyll Island, Georgia. I did the play 3 more times, one of which was here at Festival Theatre, directed by my life-long friend, the late Randy Marsh. The only other play I did at Festival was the original Holy Ghosts in 1976, directed by TNT’s Carl Stewart, who is, as was Randy, a co-founder of BFT. This opened the opportunity to work with Romulus Linney, father of Laura, 6 more times. Mr. Linney was one of the finest playwrights America ever produced and that relationship started for me on this stage at Festival Theatre. I was last seen in Birmingham in 1993 playing Herbie opposite Susan Seaforth-Hayes at the now-Virginia Samford Theatre in Gypsy.

Some of my 150 plays as an actor include Bottom in A Midsummer Night’s Dream, Jamie in A Long Day’s Journey into Night, Tevya in Fiddler on the Roof (the 25th anniversary national tour directed by Jerome Robbins), Stanley in Tennessee William’s A Streetcar Named Desire, and the father in Eugene O’Neill’s Ah, Wilderness.

In the last 15 years I have worked much more as a director and some productions that stand out for me are In the Boom Boom Room, Who’s Afraid of Virginia Woolf, and, proudly, The Last Hotel for Women.

I have been fortunate to have worked in some of America’s best theatres such as the Guthrie Theatre, the San Diego Repertory Theatre, the Old Globe Theatre, the Long Wharf Theatre and the Alliance Theatre, to name a few special ones. These are all great theatres but I was no prouder to tread the boards at those stages than I am to be back on the Festival stage where much of it started.

I want to profoundly thank City Equity Theatre for their very existence and for casting me and I want all of us to make professional theatre in Birmingham as big a part of Alabama as is “Roll Tide” and “War Eagle” (okay, a little hyperbole there).

I know this has not been a typical bio and it is way too long but this confluence of events has overwhelmed me and I wanted you, the theatre audience, to know it. I dedicate this play to Randy Marsh, Bill Ozier and my beautiful wife Leigh Horsley, without whom I would be lost in the abyss.

Meet the Cast & Crew of The Seafarer

Patrick Ian McCall (Sharky), most recently seen in CET’s “August: Osage County,” made his first appearance at Birmingham Festival Theatre (as Patrick Johnson) in 1992’s “Rosencrantz & Guildenstern Are Dead” (Guildenstern). Besides performing at Terrific New Theatre, Theatre Downtown, Birmingham Children’s Theatre, South City Theatre, and Theatre UAB, Patrick has also worked in lighting & sound design and scenic art & construction. He has served City Equity Theatre as stage manager (“Superior Donuts,” “Bill W. & Dr. Bob,” and the Aldridge Repertory co-production of “Ruined”), as director (“The Sea Horse,” starring Alan & Francie Gardner, co-directors of this production of “The Seafarer”), and as the company’s current Vice President; his next appearance will be in CET’s upcoming production of Keith Huff’s “A Steady Rain,” opposite Marty Higginbotham, in the Martha Moore Sykes Studio at the Virginia Samford Theatre. Patrick would like to thank the author, Alan, Francie, Jon, the dedicated crew, the great ensemble, and Birmingham Festival Theatre for this opportunity; he is proud to be affiliated with Actors’ Equity Association and City Equity Theatre. 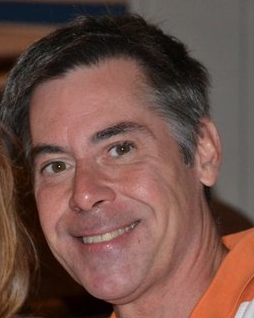 Meet the Cast and Crew of The Seafarer

Judd McCluney (Richard) would like to thank Alan and Francie Gardner for this opportunity to make his City Equity Theatre debut. He was last seen in The Dining Room at Birmingham Festival Theatre. While studying at UAB, Judd appeared as Rudy in Bent, John in Dark of the Moon, and was nominated for the Irene Ryan Ryan award for his performance in the Birmingham premiere of Greater Tuna. Judd has also appeared at Terrific New Theatre as Treat in Orphans and Felix in The Normal Heart. Judd wishes to thank Tim and Madelyn for all their support. 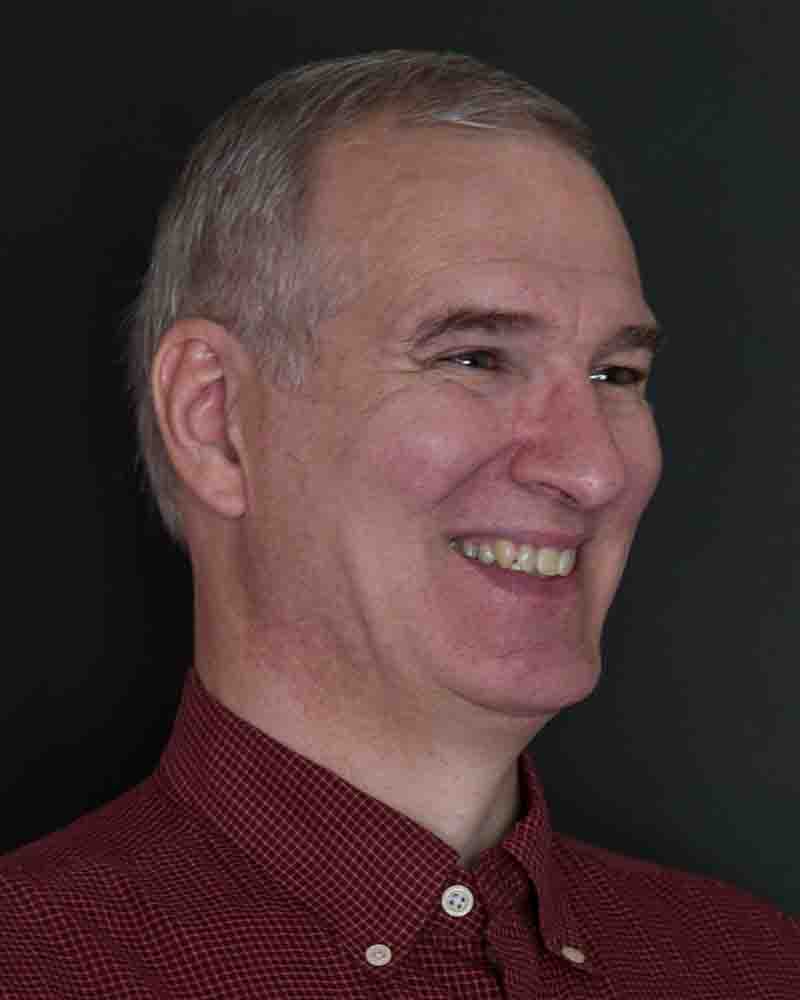 Edwin Booth (Ivan) is very pleased to be in his fifth City Equity production, most recently as Charles Aiken in August: Osage County. Previous CET roles include Saul in True West, Welsh in The God of Hell, and Mr. Gabor in Spring Awakening. Edwin has appeared here at BFT in three productions (Truscott in Loot, White in The Sunset Limited,  David O. Selznick in Moonlight & Magnolias), and at BCT as Ebenezer Scrooge in A Christmas Carol, Jacob Marley in Scrooge, the Musical and as various characters in Peter and the Wolf. At the Virginia Samford Theatre, in addition to City Equity’s August: Osage County, he appeared as Gaston in Picasso at the Lapin Agile and as Everyman in The Man for All Seasons. Edwin has also performed in Muse of Fire’s Henry V as Bardolf. Other Shakespeare roles include Oberon, Malvolio, Gremio and Baptista, and the Duke of Venice. Among his favorite roles are: the Professor in Ionesco’s The Lesson, Vershinin (Three Sisters), Sir Anthony Absolute (The Rivals), Father Jack (Dancing at Lughnasa), Johnnypateenmike (The Cripple of Inishmaan), Krapp (Krapp’s Last Tape). He has performed for such theaters as Capital Shakespeare, Theatre Southeast, PA Stage Company, Touchstone Theatre, and Theatre Outlet.